On a yearly basis, a great many American seniors are told they have Parkinson’s disease, but they don’t. For a number of these patients, the actual diagnosis is a very similar but lesser-known disease: Lewy body dementia, sometimes referred to as dementia with Lewy bodies or DLB. If you’re taking care of elderly parents, understanding DLB is crucial.

Dementia with Lewy bodies affects up to 1.3 million Americans, as reported by the Lewy Body Dementia Association (LBDA). That approximation might be too low since some individuals who’ve been incorrectly diagnosed with Parkinson’s still have not been given the correct diagnosis.

Symptoms for Lewy body dementia and Parkinson’s disease can be quite similar, particularly when they progress, given that they exhibit similar root changes in the brain.

Here are the signs and symptoms you should know about, as reported by the LBDA:

Is the correct diagnosis really essential? Diagnosing DLB swiftly and properly may possibly mean the difference between life and death, according to Howard I. Hurtig, M.D., Chair, Department of Neurology, Pennsylvania Hospital and Elliott Professor of Neurology. Incorrectly treating DLB will not only cause significant negative effects, but can even aggravate symptoms and prevent accurate symptom management.

How to Prevent Bed Sores in Older Loved Ones

3 Tips on How to Reduce Caregiver Holiday Stress 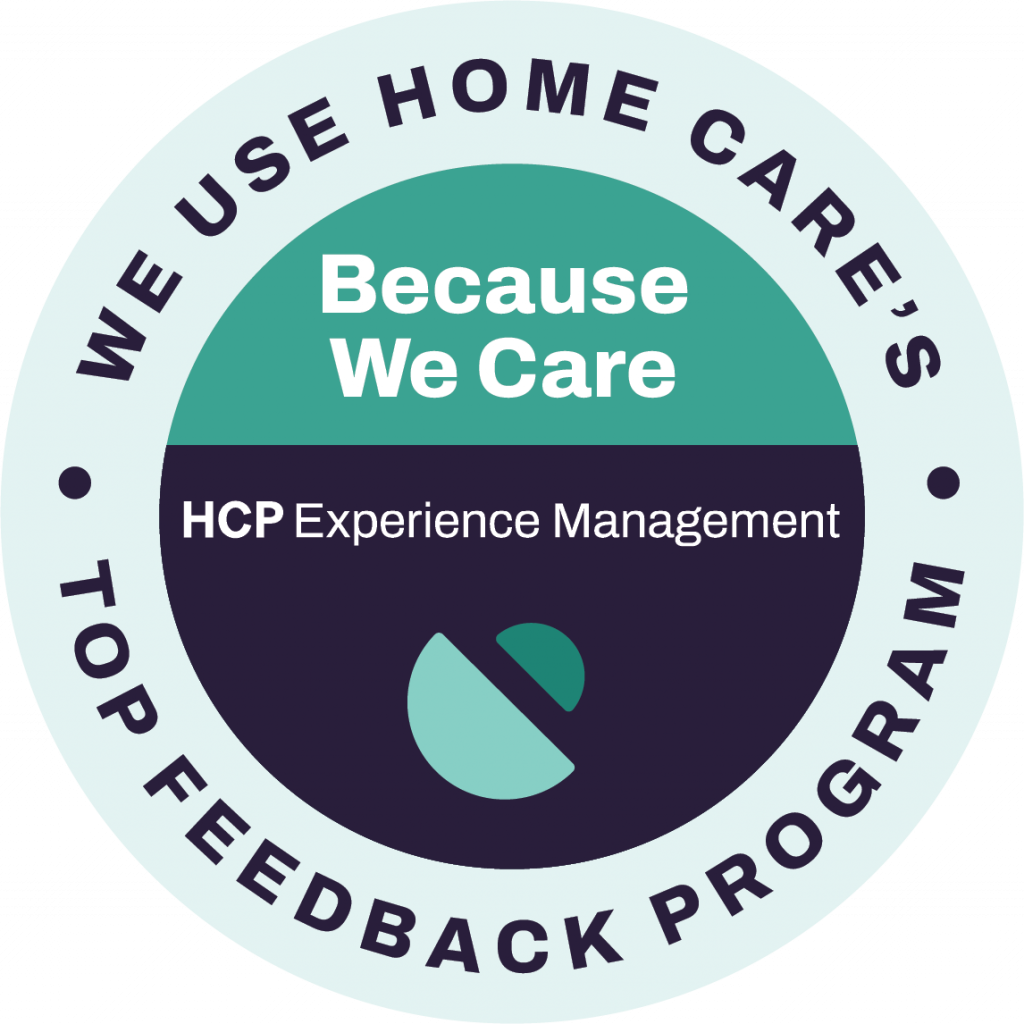